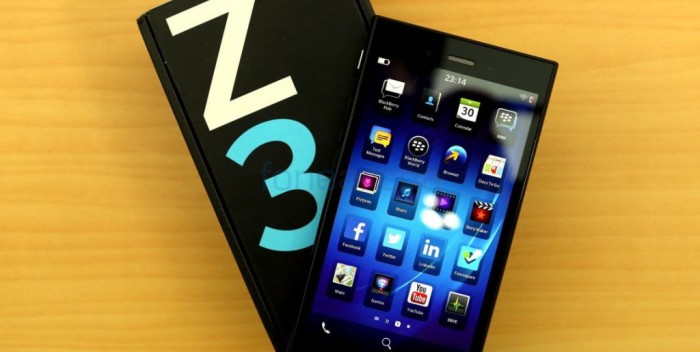 The Blackberry Z3 is a full-touch smartphone that flaunts a 5.0-inch capacitive display with a resolution of 540 x 960 pixels and a density of 220 ppi. It runs BlackBerry 10 OS version 10.2.1 and gets powered by a 1.2GHz dual-core Cortex-A7 Qualcomm Snapdragon 400 processor, accompanied by 1.5GB of RAM and Adreno 305 GPU. 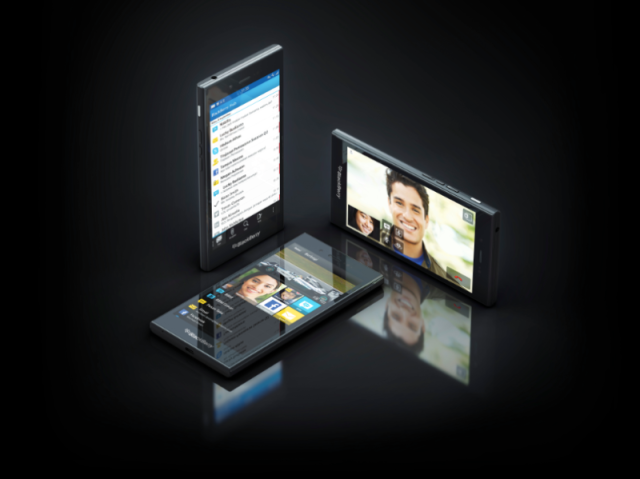 The Blackberry Z3 packs a 5-megapixel primary camera that can click stills of 2,592 x 1,944 pixels resolution. It also features a 1.1MP front camera for video calling. The Z3 houses 8GB of inbuilt storage.

The Blackberry Z3 comes pre-loaded with a lot of apps and features to make it useful and enticing. While the Blackberry Hub and BBM keep you connected personally and professionally, apps like Time Shift & Story Maker make the phone more enjoyable.

With the new iterations of Blackberry operating system, the company has made it more useful and efficient both professionally and personally. If you are looking for a smart phablet which doesn’t run Android, for a change, consider it.