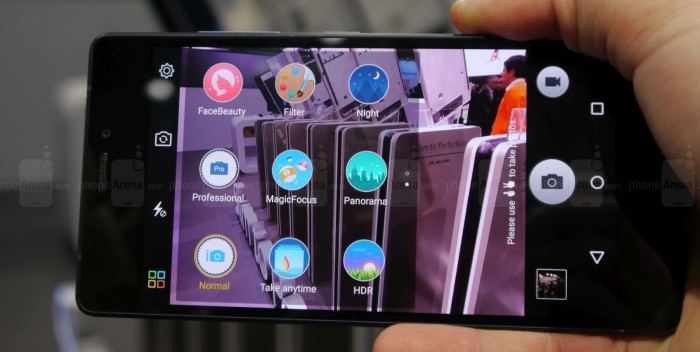 Display, Design and Configuration
The Gionee Elife S7 sports a 5-inch AMOLED multi touch display with 720p resolution and a pixel density of 294ppi. It is housed in an ultra slim outfit which measures just 4.6mm around the waist and takes the crown of world’s slimmest smartphone till date. Doing duty on the inside is a 1.7GHz octa-core processor paired with 2GB RAM. It sails on the recently launched Android v5.0 Lollipop OS. 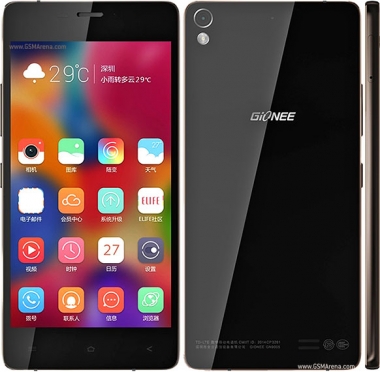 Camera and Storage
The Gionee Elife S7 is armed with an 8MP autofocus snapper and LED flash at the back besides a 5MP wide angle selfie camera at the front. It has an internal memory of 16GB which is further expandable up to 64GB.
Battery and Connectivity
The Gionee Elife S7 stays juiced up with a 2,300mAh Li-ion battery and is loaded with 3G, Wi-Fi, GPS, USB port, Bluetooth and Wi-Fi as connectivity options.

Gionee is all set to heat up the competition for the world’s slimmest smartphone with its next big thing in the form of Elife S7. It is expected to arrive with an ultra slim waistline of just 4.6mm with standard specs in other departments. However, many people will feel discomfort in holding such a slim device.