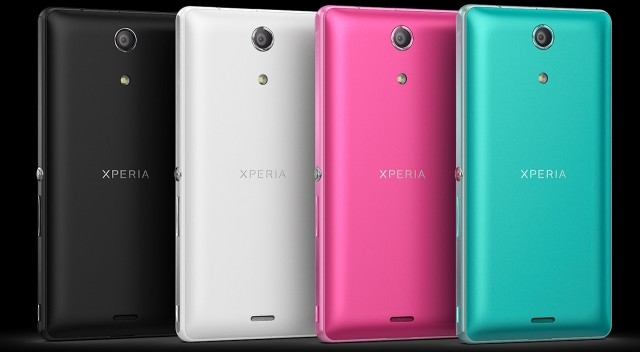 The Xperia Z4’s launch comes almost seven months after the Sony Xperia Z3 that was launched at IFA in September, tipping that the company might be unsure about its new one-year flagship cycle.

The Android 5.0 Lollipop-based Sony Xperia Z4 features a 5.2-inch full-HD (1080×1920 pixels) Triluminos display and is backed by the firm’s X-Reality mobile picture engine. Much like recent high-end handsets, the Xperia Z4 is also powered by a 64-bit octa-core (quad-core 1.5GHz + quad-core 2GHz) Qualcomm Snapdragon 810 processor coupled with 3GB of RAM. The handset is enclosed in a metal frame.

It’s also tipped for 4GB of RAM, which some might think a tad unnecessary for a current smartphone (mainly because of the increase to cost it could entail). The phone will run Android 5.0 Lollipop, which has a 64-bit kernel supporting 4GB, so it does make some sense. As for storage, one report suggests 32GB will be the standard capacity.

The new flagship also retains the 20.7-megapixel autofocus rear camera of its predecessor. The rear camera however now features 1/2.3-inch Exmor RS BSI sensor, Bionz image processor, and a pulsed LED flash. The Sony Xperia Z4 also sports a 5.1-megapixel front-facing camera with Exmor R BSI sensor, which is an upgrade from Xperia Z3’s 2.2-megapixel front camera. It also features a 25mm wide angle lens, apart from electronic image stabilisation.
Sony Xperia Z4 Review
After Sony Xperia Z3 there were too much awaiting for Sony Xperia Z4. So, the wait is over Sony Xperia Z4 features are The handset includes 32GB of inbuilt storage, which is further expandable via microSD card (up to 128GB). The smartphone is backed by a 2930mAh battery.

Other features on the Xperia Z4 include an IPX5/IPX8 equivalent certification, which makes the phone waterproof and IP6X certification making it a dustproof device. Also gone is the cover flap for the USB port, with the company using a waterproof USB port this time around. Another USP of the device is support for high-resolution audio with LDAC compression technology.

Sony has alongside also revealed new accessories for the Xperia Z4 including a new case with window and new desktop holder, which will be also available starting this summer. 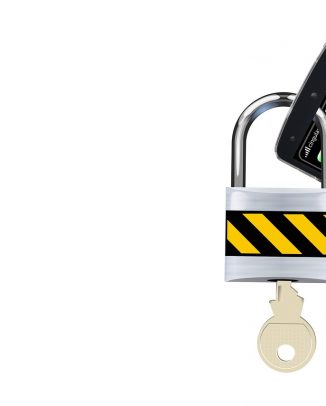 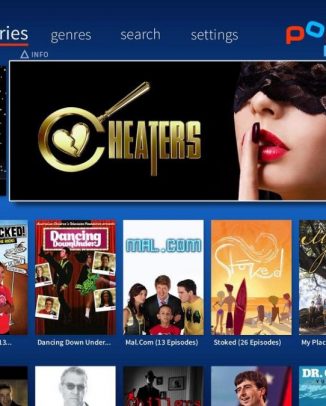