Android is all ready to set the tech market on fire with the new Android version 5.0 titled the Lollypop. The latest version of Google’s Mobile OS Android will first be enjoyed by the Nexus user as Nexus is the signature device for Android and receives direct updates from Google on every new release. Google has never let down the Android users with the new versions and there is now doubt that the Lollypop will be a big success and will be loaded with features.

How will it go for Nexus? 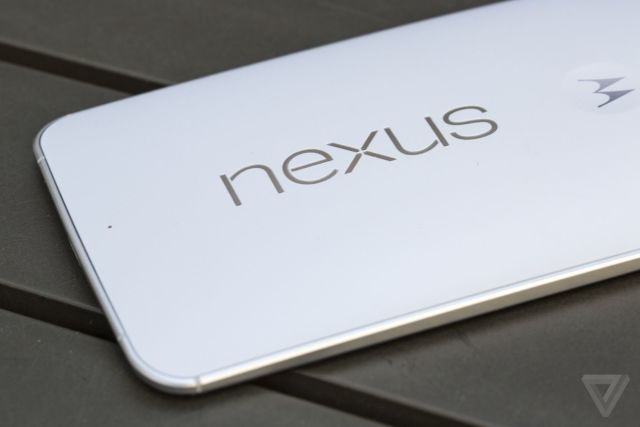 Users of Nexus 6 and 7 were the first to have this new version running on their handsets. The remaining series of Nexus are not given the privilege for a long time. There was initially a bug in the new Lollypop which made the mobile use up more power than usual when it’s using Wi-Fi. The power consumption due to this bug resulted in a drastic battery drain out for the Nexus 4,5,7 and 10.

OS for other mobiles will be available by the end of the year.

Google is now working to develop the adaptability features for the other mobiles on the line like for other android phones by Samsung, Motorola, LG and HTC.Google said that the OS for these phones will be ready by the end of the year and people with these mobiles can also enjoy the amazing features of this new OS. The new version is rumoured as the most promising and ambitious of all the mobile OS brought up by Google.

Cross medium transfer is coming up.

Google is aiming at covering the tracks for all those are looking for an all medium easy transfer medium. Android Lollypop is a big leap for serving this and this can enables easy file transfer and access from every were and almost all device. This is going towards cross medium transfer facility.