Much after Blackberry has decided to sell their USP ‘Blackberry Messenger’, there has been very low growth report for Blackberry smartphones. Though the company tried to gain the reign with gadgets like Z10, which came with every promise of high-end specification, stylish body, still it could not beat the rivals like iPhone and Galaxy Note. Meanwhile, the robust growth of gadgets from Xiaomi, Sony Experia and Lumia made the situation tougher for Blackberry. However, the company has tied up with Samsung Electronics and other high-profile tech manufacturers on Thursday, hoping to expand its latest mobile device management software and security platform. This incident has helped Blackberry to attain a 7% growth in share price.

What is the deal?

According to the joint press conference and media reports, together Blackberry and Samsung will provide a highly secure mobility solution for mostly Android devices made by Samsung from the early part of 2015. This new security system will combine Samsung’s own security platform for Galaxy devices with Blackberry’s security system to provide the customers ultimate solution for mobile data security till date. 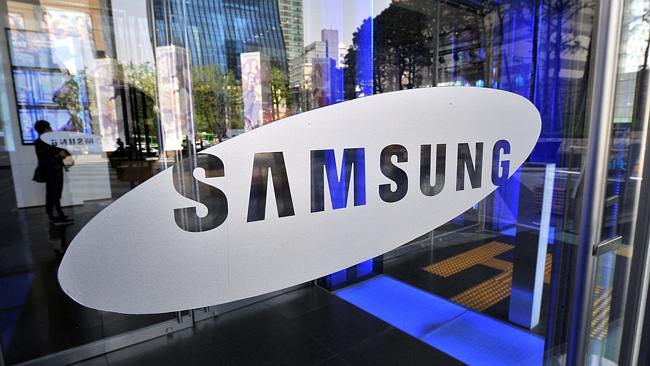 According to a spokesperson from Blackberry, the company is very serious about this deal and hoping that it will be a long-term commitment. This new security platform, known as Blackberry Enterprise Service or BES12 allows government agencies and private agencies to secure data in all devices running Blackberry OS, iOS, Android or Windows. One of the major advantage of this system is it can be used with medical instruments and cars even.

With this same service, Blackberry also tied up with Brightstar, the biggest wireless distribution company in the World and with salesforce.com to provide the security in healthcare devices. Blackberry, who lost the control of smartphone market to phones like iPhone, Galaxyetc., is now focusing on providing services to stay afloat.