Being the biggest social media hub of all time, Facebook recently getting much publication both positive and negatively. Very recently, user and also government sector controlled privacy advocates showed concern over leakage of public data to third party advertisers and stated Facebook’s privacy policy is to be very lengthy and complicated. For your information, the U.S. based social media company have earned approximately $3 billion as advertisement revenue in the July-September quarter, which is a 64% hike from earlier year’s profits. As usual the Zuckerberg and co. started damage control by making the policies simplified for users.

Notably, Facebook servers keeps eye on the user data, the apps used by the users and the websites visited by them to provide relevant advertisement on their social page. Some of the privacy firm thinks this is where the user data leaks through the Facebook and can be of great concern for security. Earlier, a report filed at Federal Trade Commission revealed the fact, However, Facebook proved the security for user data to be sufficient at an independent audit. 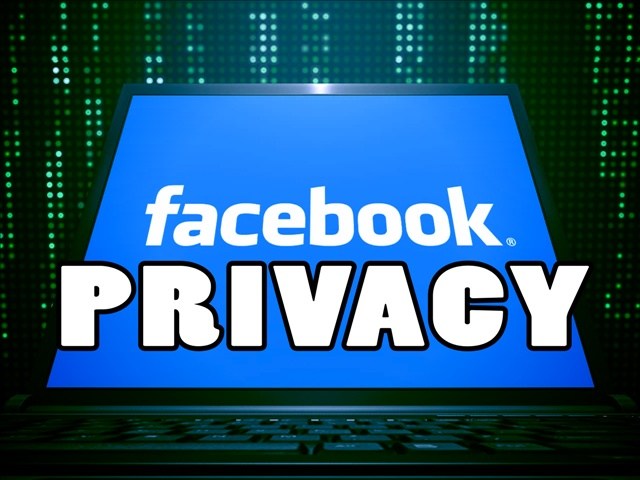 According to social media experts, Facebook is one of those rare internet sites who asks for user input to modify the privacy policy to make it better. On Thursday, Facebook launched a program called ‘Privacy Basics’. It is basically some animated and interactive guide to help the user understand how they can control what they share on social media. Users across the world accepted this mode with wide arms. Facebook started working on proposed changes in privacy policy and soon to provide a new data policy, which is likely to be simpler and much shorter. A recent survey is showing that more that 80% American is concerned about the privacy of data, which they share on public sites, and also about the access rights by advertisers.