Earlier, news stated that our childhood friend for long standing graphics editing program Microsoft Paint is going to be called off in the next Release of Windows 10. Paint is the first graphics editors used by many people of all ages right from its release in 1985 with Windows 1.0. Paint has always been a favourite graphical editor for the 1990s generation. The news was in headlines for quite a few days, and everyone was talking about why this program has been put on the chopping block. Further, there was some other software also in the list to be removed in the Windows 10 Fall Creators Update which included Outlook Express, Reader app and Reading list.

Several posts and articles depicting their emotions and love for Paint were published on the Internet which made Microsoft announce another statement. In response to the anguished outcry for the 32-year-old Paint potential removal, Microsoft put out on another blog post after about 24 hours. After receiving a tremendous outpouring of love and support for Paint, Microsoft agreed that it would save MS Paint by putting it on the Windows Store. The company confirmed that it will continue offering the first graphics program Paint and won’t abolish it entirely.

Paint was thought to be removed the Windows 10 Fall Creators Update as Microsoft came up with an advanced graphics editing software which they believed to be will be the successor of Paint. The software is Paint 3D, and it will be a part of Windows 10 package. To recall, Microsoft launched the advanced version of the Paint app with a new name in Windows 10 calling it Paint 3D which was designed keeping in mind the future advancements in the field of graphics. 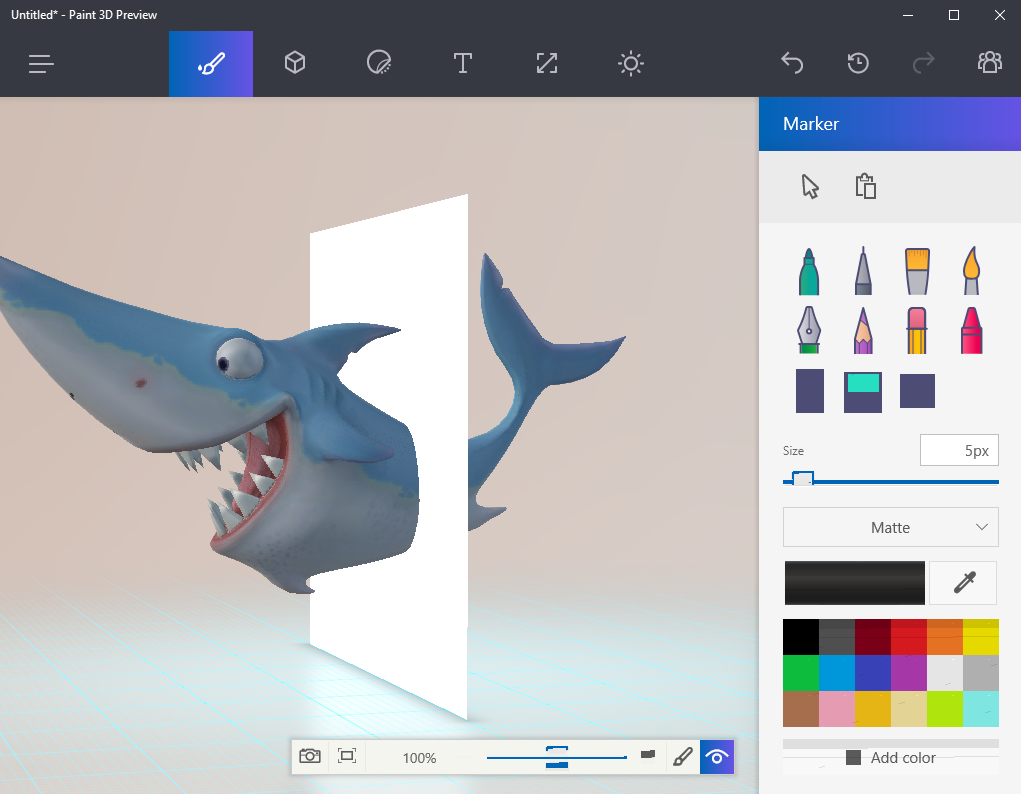 Paint 3D application and its working

This application has been developed to create 3D images of 2D pictures. Company members claim that this application will take the world to a next 3D level which will provide an extraordinary experience than the previous Paint app. Besides, if you are a doodle lover, then you can use this app to convert 2D doodles to 3D ones and enjoy. Further, this application has the feature of 2D pens and pencils that have been programmed to work on any 3D image. Paint 3D has the potential to prove a turning point in the lives of artists and doodle lovers. They can unleash their hidden talent and make masterpieces by trying out 3D sketches on this app.

Paint may not be the best image-editing software, but it is effortless to use as most of us are familiar with its working.No doubt, Paint is nostalgia for most of us as it is the first graphical editor which we enjoyed painting in our childhood but Change is the law of nature, and we must keep heading towards betterment.Well, Paint is still available in the Windows Store for use, and we hope the best for its future.