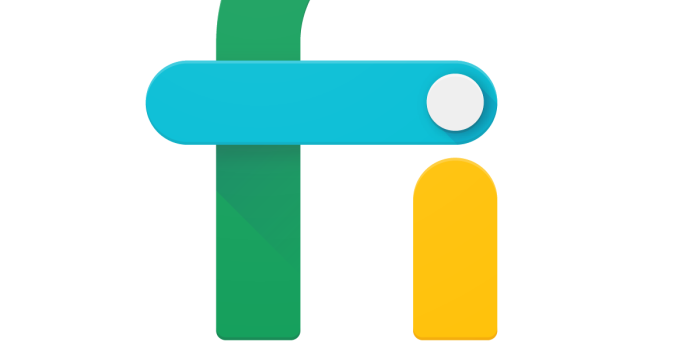 Google has caused a stir in the wireless market with a new service it’s calling Project Fi. The offering allows users to connect to a WiFi network to make calls and access data. But if there is no wireless network within range, it will automatically default to a Sprint or T-Mobile LTE connection. The Project Fi service has been designed to “intelligently” choose the best connection, depending on what service is available in a given area. With Project Fi, Google has unveiled a new way for people to use their mobile phones. If they so choose, Project Fi users can forgo their reliance on service providers such Verizon and AT&T and go with an alternative carrier model that on paper at least seems to make a lot of sense. But before you decide to cut all ties with your current mobile service provider in favor of Project Fi, be aware that there are some limitations and the platform isn’t as robust as Google might like you to believe. It appears to be a good first step, but Google has to do a lot more work before Project Fi proves itself as a viable alternative to the established wireless services.

The important thing to remember about Google’s Project Fi is that it’s a WiFi-first model. What that means is Google’s service will actively try to find a WiFi network first and provide its calling and data services over that connection. If no WiFi connection is found, the service will then default to an available LTE signal.

According to Google, Project Fi will work on over a million free WiFi hotspots across the U.S. The company has also released a map showing where its WiFi hotspots are, so users can see where they’ll get coverage. Google says those hotspots, combined with LTE coverage, should be enough for users to have device access just about anywhere they go.

Sprint and T-Mobile Are the Carrier Partners

So, how did Google get LTE support without actually having an LTE network? Easy: It partnered with Sprint and T-Mobile. The partnership with Sprint and T-Mobile means that Google will be able to support both GSM and CDMA networks, and as time goes on and more devices are supported, that could be an important component in all of this. In addition T-Mobile and Sprint are building out their networks, which will help extend Project Fi’s reach as time goes on.

No Difference in Device Usage

Google has said that users who sign up for its service will see no difference in the way they use devices. In fact, Google says that the transition between LTE and WiFi will be seamless and users in many cases won’t even see a difference between the two. Furthermore, users will have full wireless capabilities, including voice, text and data. 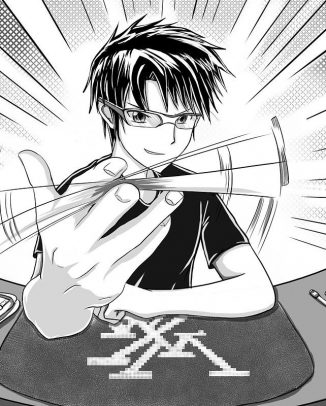 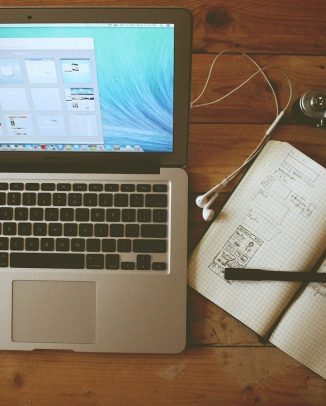 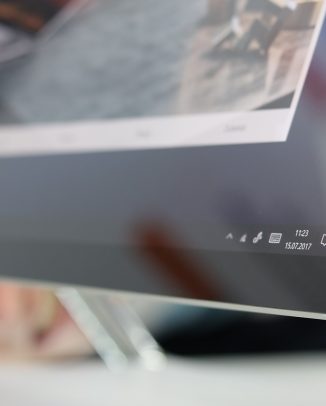 WHAT IS WINDOWS MODULE INSTALLER AND HOW TO FIX IT 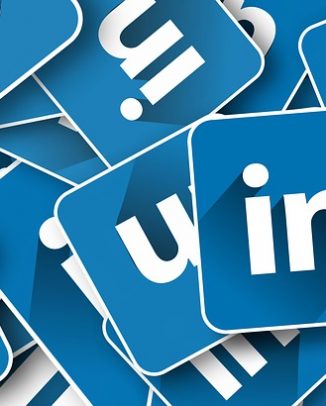 How does LinkedIn Premium Benefit work for the Professionals?