Despite of the fact that U.S. based tech giant Microsoft has taken up Finnish phone manufacturing company Nokia, but Nokia is still functioning on its own to expand and upgrade the service. Some years ago, even Nokia had the monopoly over the world’s gadget market. But due to lacklustre of good quality smartphone have failed the company to beat rivals like Apple, Samsung. Though Nokia has tried its best with Lumia series, but the smartphone could not help Nokia to float again and as a result of it, Microsoft took over the firm. Recently Nokia has reportedly signed a deal with Bharti Airtel, which will expand their 3G network within India in three major circles such as Bihar, Mumbai and West Bengal, using Nokia’s latest Radio Access Network (RAN). In a joint press conference, the report was handed over to the media personnel, however, both of the firm refused to disclose the financial details of the contract.

How Airtel and Nokia will work in symbiosis? 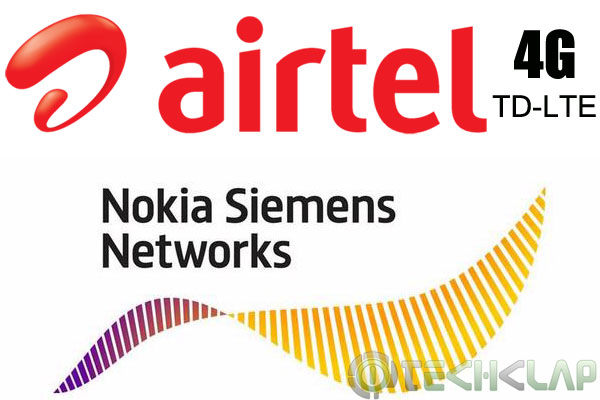