Social media network has become an essential part of human life and most of the people cannot stop themselves from sneaking into the works even while being at work. A new study had came to the conclusions that such uses of online networks for personal purposes during working hours could have negative effects on their performance as well as well being of their organizations. This study was conducted by Cecilie Schou Anderassen, who is a Postdoctoral Fellow at the prestigious University of Bergen in Norway. He even asserted the fact about more than one billion people worldwide use the social media each day.

Workplace Is In Danger 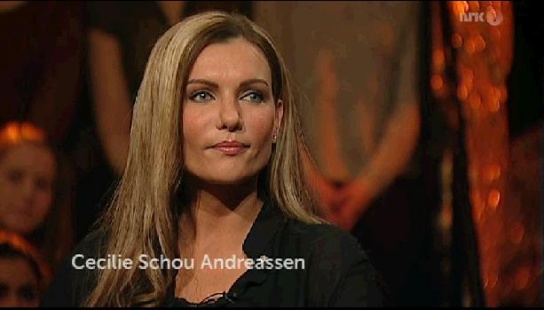 This habit has also made its way into the workplace and some reports suggests that four out of five employees are addicted to using social media for their personal pleasure and purposes in work hours. This type of distraction could easily harm their performance potential and in turn limit the productivity of the organization they represent.

Andreassen and its team had particularly assessed the use of social network for the personal purposes during working hours. Their study in unspecific and doesn’t show whether such use is related to self-reported work performance or some broad areas like controlling for basic demographic, personality as well as work related variables. However overall finding states that this kind of distraction can have negative effect on the self-reported work performance

Can’t Rule Out Stimulation of Creativity

It should also be noted that the effects are not completely permanent or severe in any way. Moreover, in some cases it is found to be irrelevant as well of no practical importance. On the brighter side, this result cannot certainly rule out the proved fact that the use of online social networks helps in stimulating the creativity and even inspire many workers.