If you want to build a home network, you might have heard these two terms – “router” and “switch.” They both play a vital role in building your home data network. But they are not the same. If you are among those people who don’t know how these two devices differ from each other, don’t worry. We have got your back. In this Router vs Switch article, we will talk about the fundamental difference between router and switch. Read on to find out.

Router vs Switch – What’s the difference between Router and Switch?

First things first, a router and a switch are two different things. However, they are both networking devices and help one or more computers connect to other devices. Plus, you can find them in a unified form sometimes. That’s the reason why these two terms are often used interchangeably. But one shouldn’t use these two terms interchangeably. There is much fundamental dissimilarity between the two devices that make them different from each other. So, what is the difference between switch and router? We will check them out later. But first, you need to know what a router and a switch are.

What is a Router?

As we mentioned earlier, a router is a networking device. But what is its function? Well, a router performs two primary actions. Firstly, it helps build a Local Area Network (LAN) and maintains it. And secondly, it manages the flow of data. That means a router manages all the data that leaves and enters the Local Area Network. A router comes in handy when you’re dealing with multiple networks. It assists you in routing network traffic between those networks.

What is an Ethernet Switch?

Now, let us talk about a switch. Like a router, a switch or network switch is also a networking device. A switch helps connect multiple devices in a single network. Plus, it helps route information. That information is nothing more than electronic data sent from one network to another. A switch is a Layer 2 device and uses MAC addresses to send data to its desired destination.

This process of connecting multiple network segments is known as bridging. That’s why many people often refer to them as bridging devices.

Applications of each device

Now that you know what routers and switches are, let us talk about their applications.

Like a router, a network switch also has a number of significant applications. Let’s take a look: 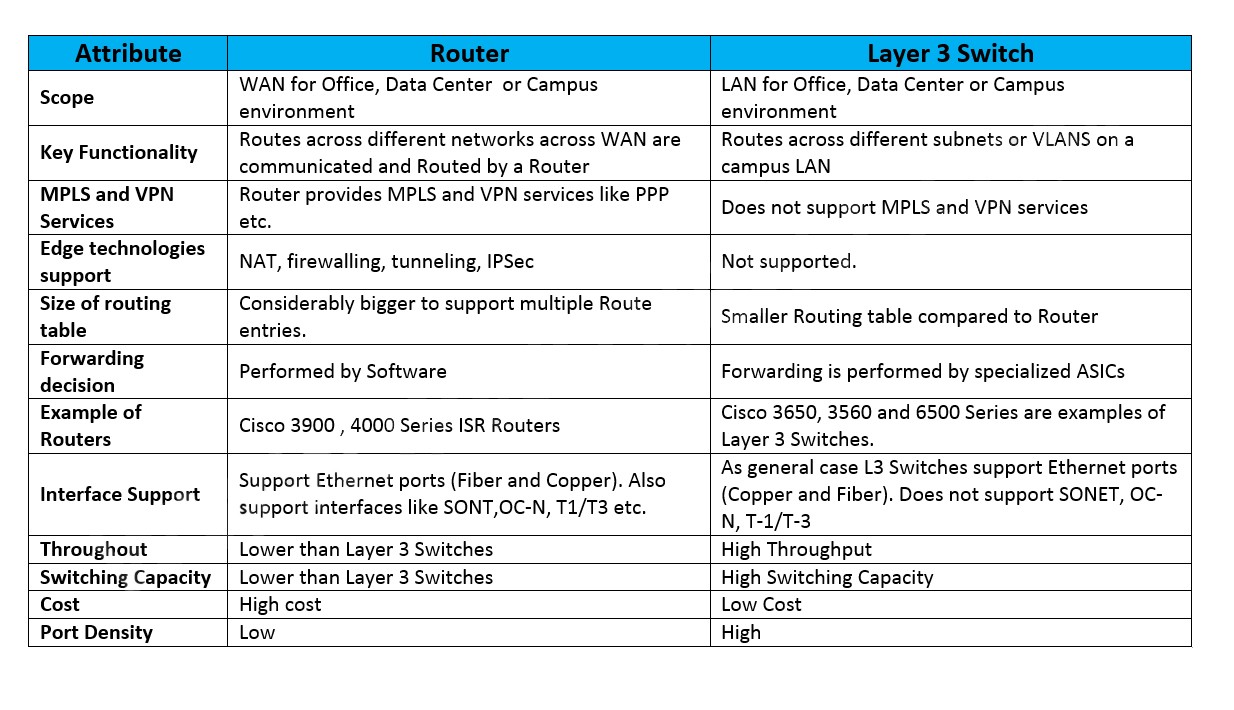 Now, it’s time to talk about the fundamental difference between router and switch.

Do I need a router when I have a switch?

If you’re reading this article attentively till now, you might already know that routers and switches are two different things. They serve different purposes. Thus, it is clear that one cannot replace the other. Switches don’t have any routing capability. That means switches cannot act as routers in any condition and vice versa. Therefore, you need to buy a router to interpose your switch and modem. Otherwise, the network will not work.

What is better, a switch or a hub?

Well, first off, both a switch and a hub connect multiple devices to a single home network. But when it comes to their applications, a switch proves to be more efficient than a hub. Why? That’s because a switch is capable of joining multiple computers to a single home network. Whereas a hub only links numerous Ethernet devices together to make a single segment. Apart from that, a switch is more accurate than a hub in determining the destination of transmitting data.

Network switches vs. Routers – why switches work faster than routers?

As we said earlier, switches are Layer 3, and routers are Layer 2 devices. Within a LAN, a switch is faster than a router because it utilizes switching hardware.

In this Router vs Switch article, we discussed the difference between router and switch. As you saw, both have their share of pros and cons. Analyze them before your next purchase and plan accordingly.