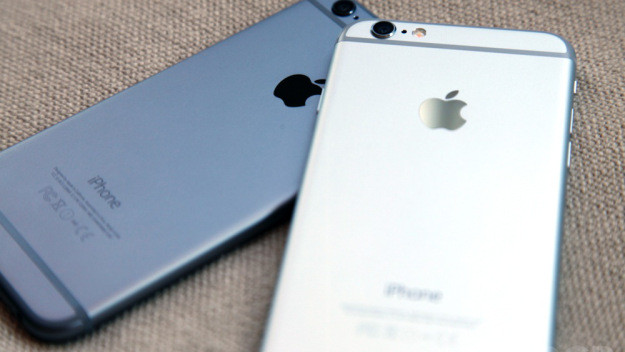 Even though the iPhone 6 and iPhone 6 Plus haven’t been with us that long I think we’re ready to start hearing about the mooted specs, features and design of the new iPhone, probably called the iPhone 6S.

So the rumours are currently that the iPhone 6s could get two very innovative features, the first being the Apple SIM, which allows users to switch networks without changing their SIM card. Network freedom would be fantastic for apple devices however convincing phone carriers to support it will be more than difficult. The other rumoured feature takes the form of ‘Force Touch’, which will be on the Apple Watch and is a feature which allows the display to differentiate between different strength presses, responding in different ways.

One of the things you’ll certain to expect for the new iPhone is of course a new processor which will probably be called the A9, and thanks to the mooted 2GB of RAM upgrade in specs it will also be better to flick around. It will be expected that the new iPhone will support Apple’s new streaming music service which will be a major new feature and comes after Apple purchased Beats last year.

Some people will be saying forget spec what about the design of the new iPhone, what’s it going to look like? Well don’t be expecting curved displays as in all likelihood this year’s models will stick to roughly the same design but with minor changes, albeit with beefed up innards. However while the design won’t change much, the screen might as rumours suggest that Apple has teamed up with Foxconn to produce sapphire displays for the iPhone 6S. Hopefully this happens as it would bring better scratch protection and higher visibility to the screen. Alongside this it’s alleged Apple will radically update its Touch ID mechanism for the iPhone 6s, which will apparently offer a better and safer Apple Pay user experience by reducing reading errors.

But what about release date? We can take an educated guess that the iPhone 6S will launch in September 2015 like previous models have done before, but it has been suggested the release of the iPhone 6 in the spring to coincide with the Apple watch. However we just can’t see that happening as it’s too quick a turnaround from the previous model, but they did do it with the IPad 4 so there is history behind that theory so you never know!

So far these are the rumours that have gathered any such weight on the iPhone 6 but over the next few months there will sure to be a lot more to come.