The most awaited Lenovo K8 Note was finally launched on Wednesday in India, with a price tag of INR 12,999. The smartphone will be available on Amazon India from 12pm IST, August 18 and in two variants i.e. 3GB RAM with 32GB storage and 4GB ram with 64gb storage and expandable up to 128GB. The higher specked version is priced at Rs. 13,999. The gadgets will be available in Fine Gold and Venom Black colors, a classy version of the smartphone. Lenovo K8 Note provides a premium body made of metal and glass without any use of plastic. Amazon India gives various offers on Lenovo K8 Note. One of which is a Rs. 900 discount on the Moto Sports Headphones. Others include an Idea data offer up to 64GB of 4G data with unlimited calls for 56 days at Rs. 343, and up to 80 per cent off on Kindle ebooks.

It’s a dual-SIM phone with a dual rear camera setup of 13-megapixel primary sensor and 5-megapixel depth sensor. The depth sensor enables the gadget to capture depth-of-field effects like Bokeh. For the front camera, Lenovo K8 Note sports a 13-megapixel with an LED flash module. It has a 5.5 inch HD display with Corning Gorilla Glass protection with Oleophobic coating. Lenovo K8 Note has been made splash resistant. The gadget weighs around 180gms and measures 154.5*75.9*8.5mm. 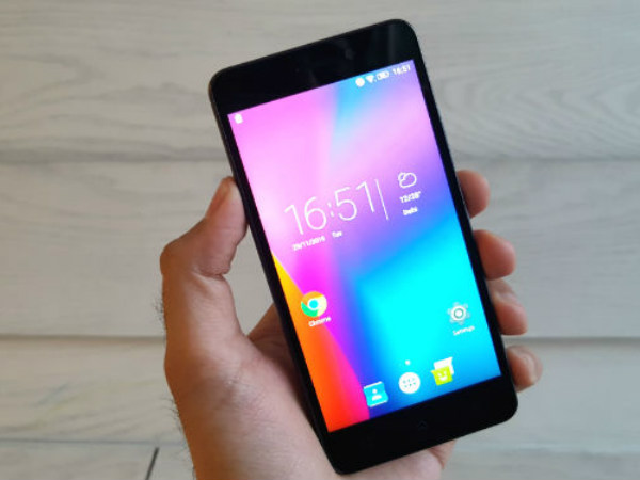 The connections include 4G VoLTE, dual band Wi-Fi 802.11ac, Micro-USB, Bluetooth v4.1 and 3.5mm audio jack. Lenovo K8 Note has been powered by a 4000mAh non-removable battery supporting rapid charging. The gadget is expected to deliver 378 hours of standby time and up to 24.7 hours of talk time.

The sensors incorporated in the gadgets include accelerometer, gyroscope, magnetometer, ambient light sensor and proximity sensor. Below the rear dual camera is the fingerprint sensor. The company is willing to have Dolby Atmos and Theatre MAX 2.0 support for better audio performance. Theatre Max 2.0 splits up the screen in two halves and gives you an experience of watching the content on a large screen. A unique feature of Lenovo K8 Note is its Music key which allows to launch music app, and control playback based on shortcuts.

Despite so many unavoidable features of this gadget, Lenovo K8 Note is the first device to run on a near stock version of Android. The previous software being very heavy, and full of bloat, Stock Android is the USP of the device. Stock Android rarely show any sign of slowing down.

Lenovo K8 Note not only have good appearance but also supports a better software i.e. Stock Android which is considered to be the best decisions made by Lenovo after a long time. Its processor’s efficiency and power management might be questionable. But it will definitely give a tough competition to the upcoming Nokia 6 and Motorola G5 Plus, both of them being more expensive than Lenovo K8 Note.