Samsung Galaxy S4 is an innovative device that lets you meet the future in the present. This Smartphone is a successor of the Samsung Galaxy S III, which is currently the most successful Samsung device.

Samsung Galaxy S4 and its Features

The Galaxy S4 sports a 4.99-inch Super AMOLED Touch Screen, producing 16M colors at 1080 x 1920 px resolution. It is powered by a 1.6Ghz Quad-Core + 1.2 GHz Quad-core Processor which is coupled with 2GB RAM. In addition, this phone runs on the latest Google Android 4.2 Jelly Bean OS. 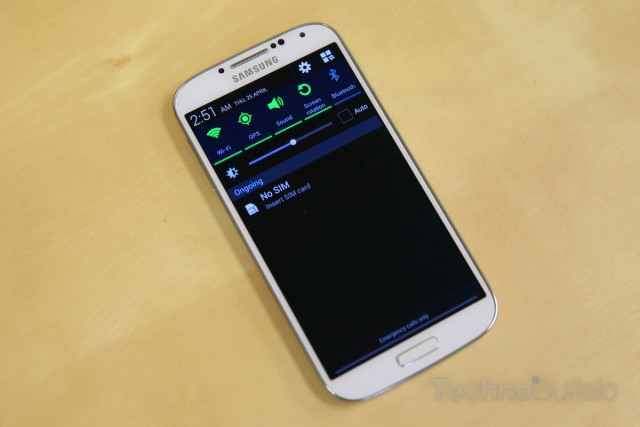 This Smartphone boasts 16GB of internal memory, which can be expanded up to 64 GB via a MicroSD card.