In early January, XOLO launched the Q700 Club as its first Android smartphone for 2015. In addition, the domestic vendor has unveiled a new device in its Club series, the XOLO Q600 Club. The phone comes with almost similar specs as the Q700 Club but at a lower price point. The Q600 Club is officially priced at Rs 6,499 but is up for grabs on online stores as low as Rs 4,999. 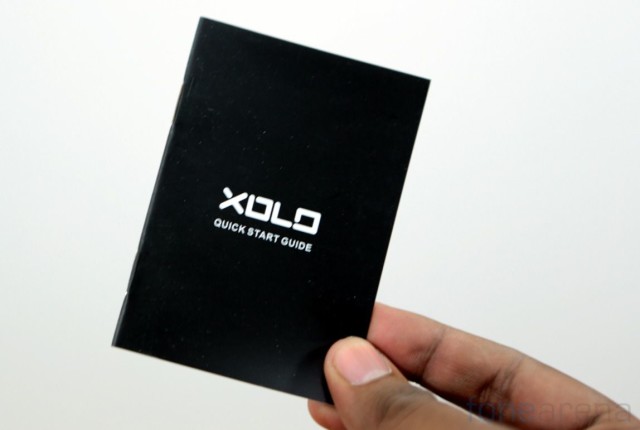 The highlight of the XOLO Q600 Club is special box speakers with DTS audio support. In addition, the phone can be used as remote control via the Peel Smart Remote application and comes with MediaTek’s NFC equivalent HotKnot file sharing feature.

As far as the core specs go, the music-centric smartphone has a 4.5-inch FWVGA IPS display and runs Android 4.4 KitKat. The device utilizes a 1.3GHz quad-core MediaTek MT6582M processor, aided by a Mali 400 GPU and 512MB of RAM. It houses 4GB of flash memory and accepts microSD cards of up to 32GB for storage expansion. The phone is backed by a 1,800mAh battery as per the brand; it delivers up to nine hours of talk time and 383 hours of standby time on 3G networks.

The dual-SIM handset offers 3G, Wi-Fi, Bluetooth 4.0, A-GPS, and micro-USB connectivity options. Camera features onboard include a 5MP autofocus rear shooter with an LED flash and a VGA front snapper.