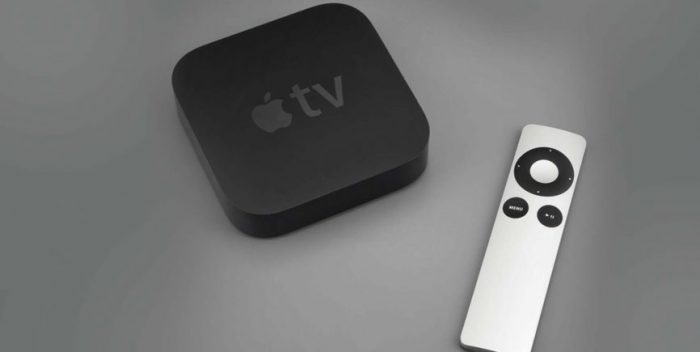 Apple has yesterday (September 12) unveiled an upgraded Apple TV that supports “4K resolution and HDR”, including Dolby Vision. It is powered by the far more capable A10X chip. tvOS 11 too adds some fresh features and iTunes currently deals with 4K HDR movies. It is going to be powered by the so-called ’A10X Fusion’ SoC, which is the chip that also powers the latest iPad Pro models. It is significantly faster than the previous chip, which is in the previous Apple TV.

It will allow higher-quality video streaming as well as an entirely new class of games. The company said that the CPU is 2x faster and those graphics are 4x more powerful. The Apple TV 4K will support HDR in both the HDR10 and Dolby Atoms quality.

Apple 4K TV is powered by an Apple A10X chip, which brings up to 2 times the CPU performance and up to 4 times the GPU performance matched to the previous -gen Apple TV. Apple chief Eddy Cue said that the price of 4K HDR cinemas on iTunes will be the equal price as HD cinemas, and users will get automatic upgrades of HD titles in their current iTunes library to 4K HDR versions when they become available for no additional charge.