Vivo V9‘s India launch has been rescheduled to March 23. The smartphone was antecedently expected to launch within the country on March 27, however, Vivo on Wed sent out a revised invite to the media that confirms the new schedule. This aligns with the worldwide launch of the Vivo V9 that’s planned in the Kingdom of Thailand for March 22, simply a day prior to the advanced India launch. The smartphone is already teased with a vertically-placed dual rear camera setup and a near-bezel-less display board with a notch – each matching the look language of the iPhone X. 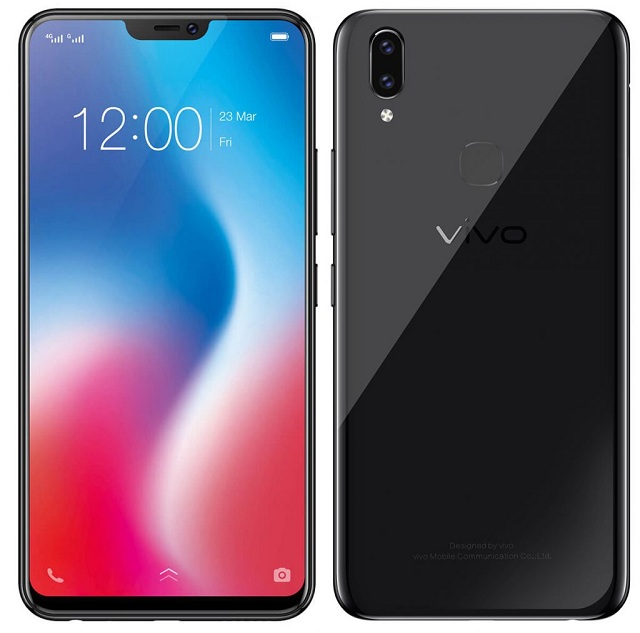 The revised invite circulated in Vivo does not reveal to any extent further details concerning the Vivo V9. It will provide a glimpse of the vertical dual rear camera setup, as before. The handset also recently got listed on an e-commerce website in Indonesia that exposed its price of IDR 4,999,000.