The Motorola rumored to be called Moto X5 is expected to be unveiled next month at MWC 2018 in Barcelona city.

The company is also purportedly developing the Moto Z3, Moto Z3 Play, and its first 5G Moto Mod along with these three Moto’s new G family that is the Moto G6, G6 Plus, and G6 Play. All of these smartphones have been tipped in a leaked renders.

As featured at the first of this leaked advertising leave, courtesy Droid-Life, the Moto X5 is apparently among the closest Android-running competitions of this iPhone X.

The smartphone includes a thin-bezel screen panel which has a space for the top notch, very similar to this one featured on the iPhone X, using two camera detectors on each side of a single earpiece.

The camera sensors are likely to be used to take enhanced selfies as well as to enable face unlocking functionality with some advancements over the Face Unlock debuted on the OnePlus 5T and some recent Vivo smartphones, including the Vivo X20 and Vivo V7+.

Also, the leaked render points to Moto’s Smart AI and Moto XP that would be some artificial intelligence (AI) powered features to distinguish the user experience. 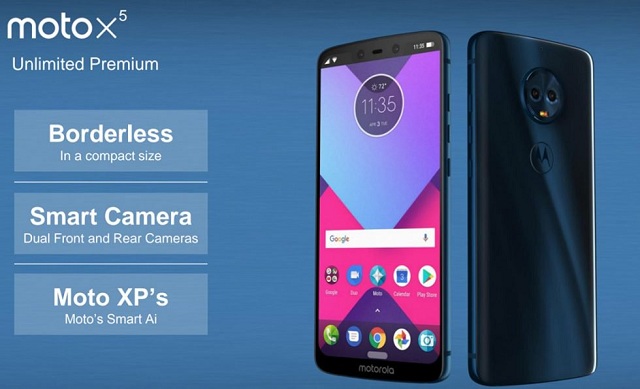 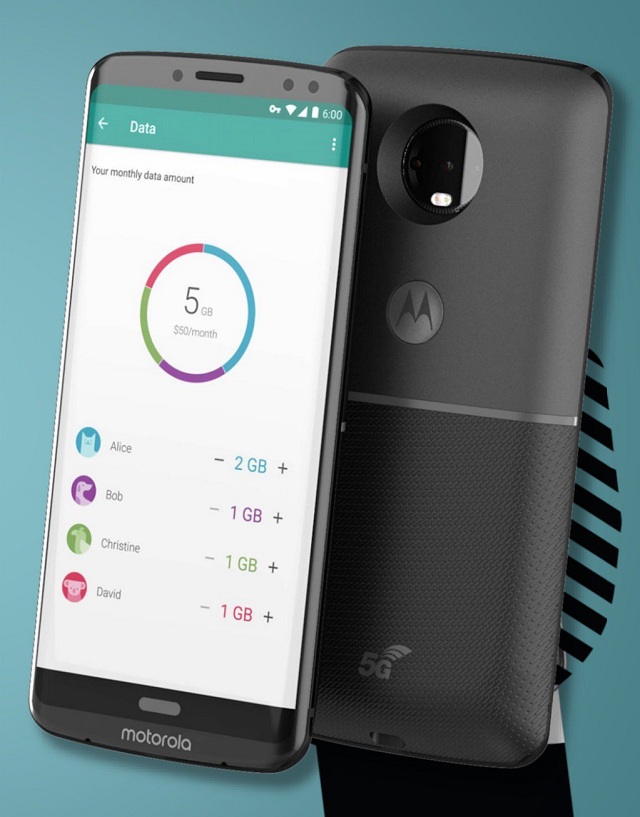 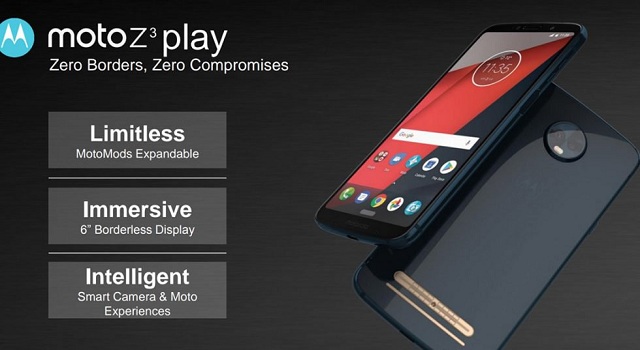 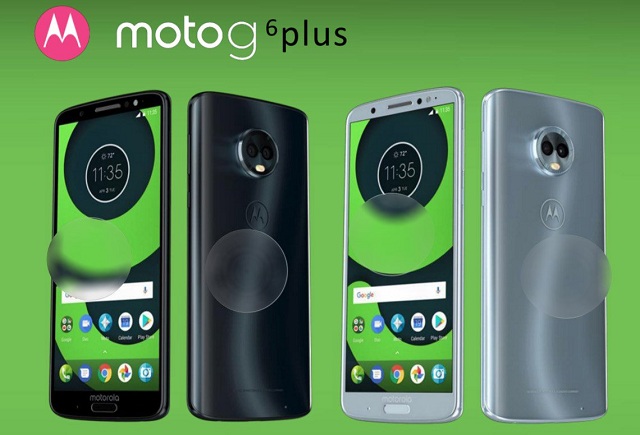