After lots of hope and some latest teaser videos, Vivo X20 Plus UD has been launched in China.

On Wednesday, Vivo made the latest announcement after demonstrating the model at the International Consumer Electronics Show 2K18 before this month that debuted as its first smartphone with an under-display fingerprint sensor. 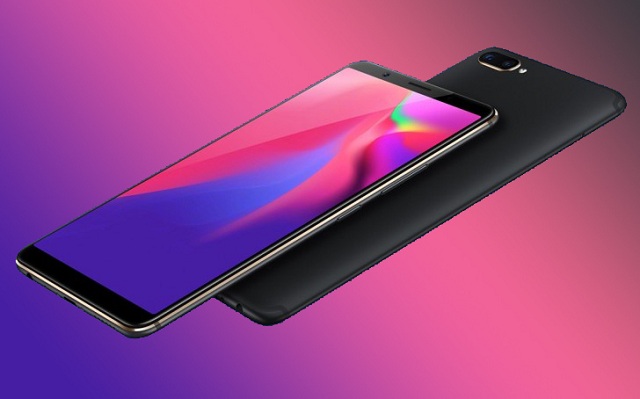 They are planning to sell in the Chinese market early this month with a price tag of CNY 3,598. The Vivo X20 plus UD will be available in only Black color option with a golden frame.

The Vivo X20 Plus UD is a new variant of the original X20 plus that was launched in September last year.